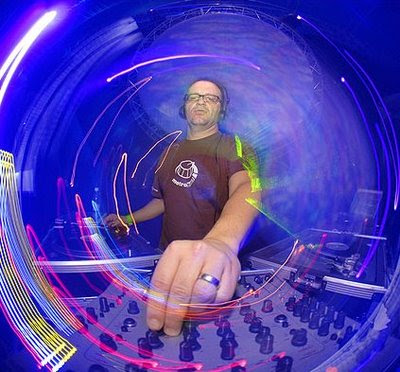 Something about John Acquaviva:


John has built a career around discovering artists and presenting new music to the world, starting with his labels launched in the 90’s with Richie Hawtin.
Instrumental and pioneered the role of combining traditional turntable DJing with the digital world, he helped to launch FinalScratch at the turn of the decade. Seeing the full potential of this vision since the very early days, John also became founded and launched Beatport.com, which has changed the way DJs and music fans buy and discover the music they love.
John is well known for his vast record collection of over 50.000 pieces of vinyl, spanning virtually the entire length of club music history. He's also rumored to have played through it as well.