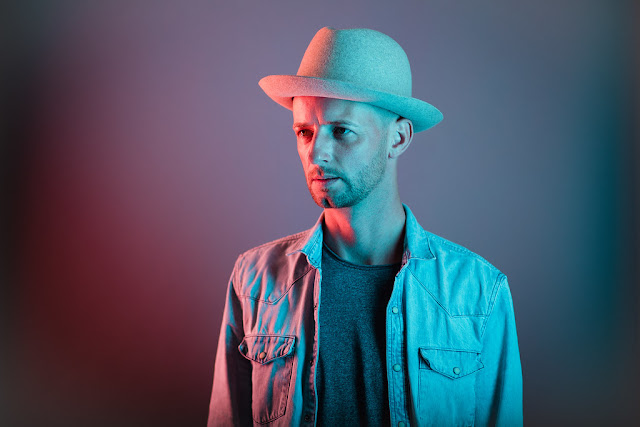 Felix Kröcher. There is no doubt, artists generate – especially in our scene - hypes occur again and again. Be it a good track or an unforgettable DJ-Set. However, these come and go as quickly as they have emerged. And there is also something happening in this scene, which is quite apparent: It happens relatively fast. In Germany, the motherland of the electronic music, an artist has seldom managed to infringe at the same time upon such widely spread generations and masses. It is not by coincidence, that ideas like „German Techno Master“ (DJ Mag) or countless first grade placings originate in the process of the scene votings. Meanwhile one can also hardly keep up counting his fanclubs, who welcome him with frenetic exultation spreading across the entire republic and far beyond.

"Techno from Germany has a long-standing tradition and many faces. One of its most famous is FELIX KROECHER from Frankfurt. Despite only being 30 years old, he helped shape electronic music since the mid 00 years. With his very own interpretation of techno he presents the zeitgeist in a way that does not care about trend but prefers to create new ones. His dance floor sound – first presented at the legendary U60311 in his home town – is alive at the really big festivals and the most famous clubs.

Events on German soil such as Time Warp, SonneMondSterne, NATURE ONE and MAYDAY are his constant hosts. FELIX KROECHER also has frequent appearances at large international events such as the WIRE festival in Japan, the Nocturnal in the USA, Urban Art Forms and RaveOnSnow in Austria or Awakenings and Amsterdam Dance Event in the Netherlands. His success shows that he is right: he enjoys a growing fan base around the globe. It’s not only since the release of his highly-acclaimed album “LÄUFT” in 2011 and the subsequent world tour that the name FELIX KROECHER stands for high-quality techno made in Germany. Previous releases such as “The Live Collection” (2007), the longplay debut “Connected” (2008) and the compilation “DISCOVER” (2010) garnered a lot of attention. 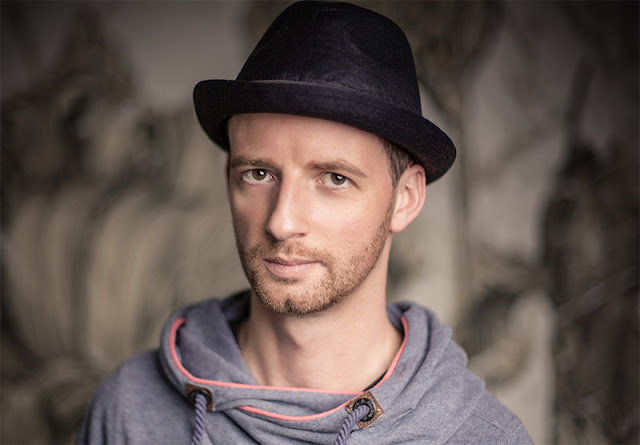 Moreover, FELIX KROECHER has reached a lot of listeners with his own radio show at Germany’s most important channel for electronic music Sunshine Live since 2004. This is where he doesn’t only present his own work but also the latest and greatest from the widespread field of techno releases every Wednesday evening. For a few months, Felix has hosted another radio show that reaches 30 international radio stations around the globe, growing.

FELIX KROECHER stands for lived out techno with a special feeling and a large portion of passion. He is an artist with a keen sense of vibes and upcoming trends and thus a true master of his trade. Both his broad musical know-how and his friendly personality make him a true magnet for the audience and gained him numerous top positions in the yearly votings of pertinent medias within the scene. You will certainly continue to hear a lot from FELIX KROECHER when it comes to fresh, long-lasting and high-quality techno."